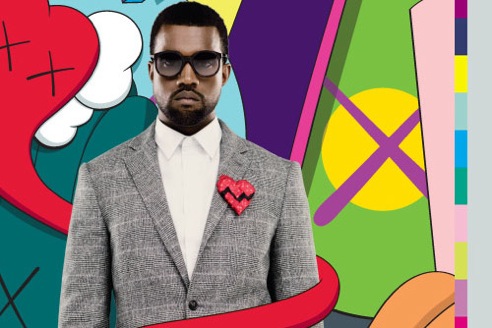 But for my money, they got this one right. The album is unreal, and largely because of its daring willingness to reconstruct hip hop, pop, and rock into exactly whatever the hell its maestro wants without any fear of classification or offense to genre stalwarts.

As I’ve listened to the album over and over (and over) I couldn’t help but think about some of the parallels between Kanye, the album, and the record industry, and entrepreneurship. Here are five thoughts about entrepreneurship inspired by the record.